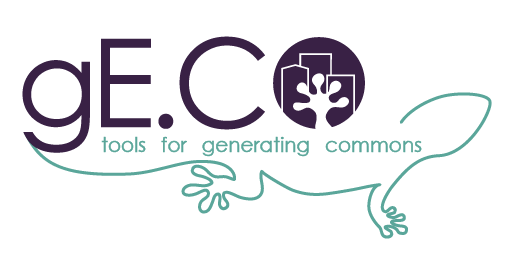 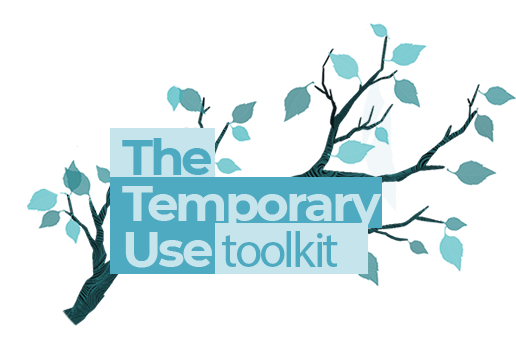 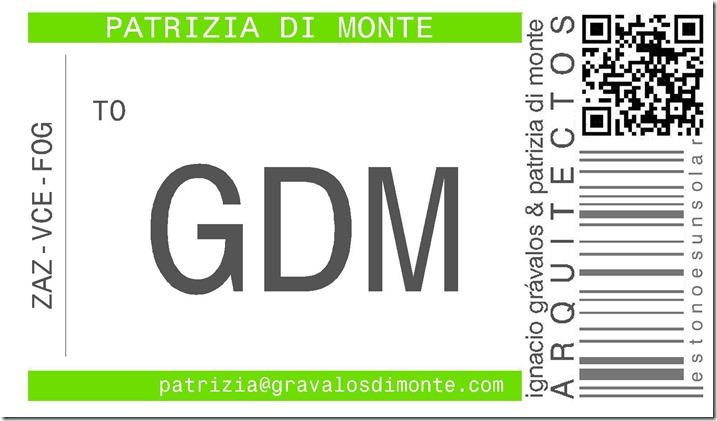 The Temporary Use Toolkit was developed by Patrizia Di Monte. If you have questions or feedback, don’t hesitate to contact us! 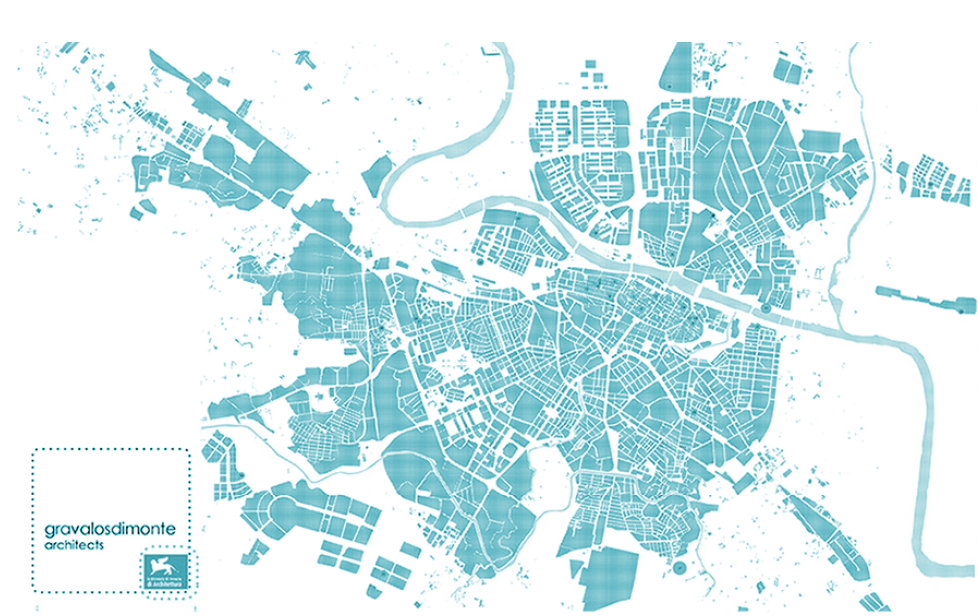 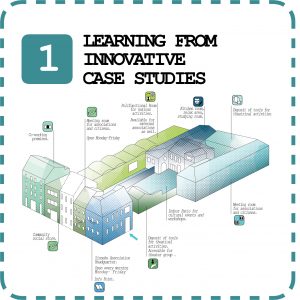 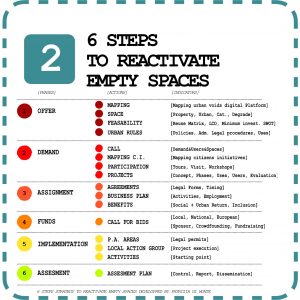 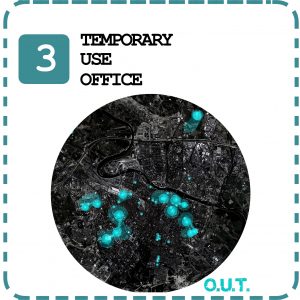 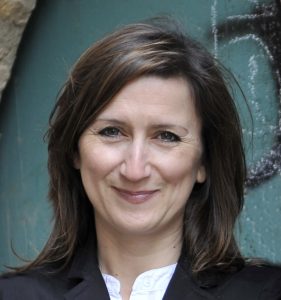