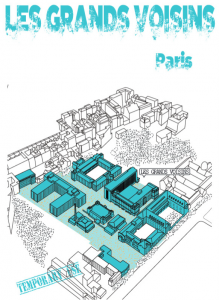 THE ÜROCESS IS VITAL TO UNDERSTANDING THE TT+EMPORARY USE TOOLKIT::: ETC ETC 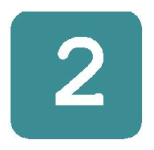